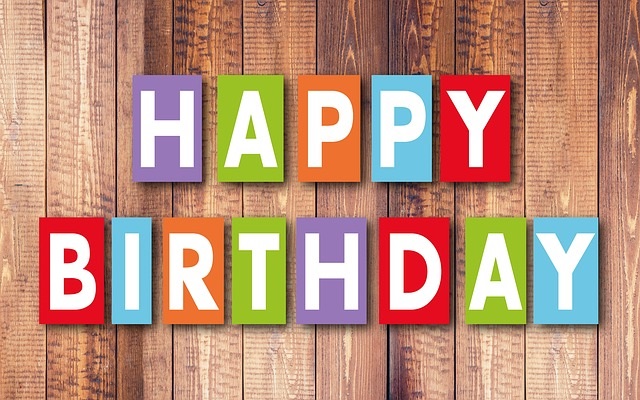 I sit in humble amazement.

This week is ABCJesusLovesMe.com’s 10th birthday.  What started out as a desperate need for our son has evolved into a website used around the world to help adults be intentional with the children in their lives.

Let me start at the beginning.

After teaching in the public schools, I knew God was calling me to pull back from teaching others’ children for a few years and to focus on raising our coming baby boy.  But our world got turned upside down when Bubs was born with a heart disorder.  At six-days-old he had open heart surgery followed by a month-long stay at the Children’s Hospital.  After several set backs we were finally released to go home and told to “treat him like a normal child.”

But just months into our parenting journey we were hit with a whirlwind of frustration, loneliness, and unanswered questions which led to a plate full of developmental delays and diagnoses.  To add to my stress, because of Bubs’ multiple therapy appointments each week I knew that the responsibility to prepare him for kindergarten fell in my hands.

When I began looking into a preschool curriculum to lead the process, I became very discouraged and overwhelmed. Many of the sites that I found cost money.  And lots of it.  Other sites were so involved that there was no way I could follow them and stay sane!

I knew that I wasn’t the only mom looking for a simple curriculum allowing a child to still be a child.  With my husband’s nudging, I felt led to create a curriculum that would give our children a solid foundation.  So, I began developing my own using my education background, classroom experience, and life with our children.  And began the creation of the ABCJesusLovesMe Curriculum website which was introduced to the world on April 26, 2008. 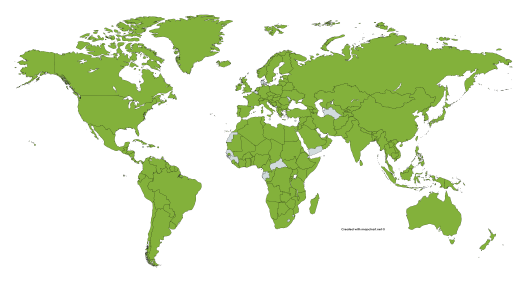 Because of Bubs’ age, ABCJesusLovesMe began with the 3 and 4 Year Curricula.  While the core of these two curricula are similar to what you see today, both curricula were expanded to include developmental activities, more supportive ideas, and Books of the Week.

After much requests, in 2010 we began offering the two curriculum in printed books.  Then, in 2011 the printed workbooks and 2 Year Curriculum were added, followed by the 5 Year Curriculum in April 2012 and the 1 Year Curriculum in February 2016.  A professional website was revealed in 2015 with the Be Intentional Planner introduced in October 2017.  And written specifically for church and preschool use, the Bible Curriculum was added April 2018.

Sprinkled throughout the time were various Unit Studies, digital downloads, and the A Quiet Time, Worth the Time eBook.

In 10 years, ABCJLM has grown to one of the top preschool curriculum websites, and ABCJLM is now used in almost every country in the world and has been shipped to over 70 countries. 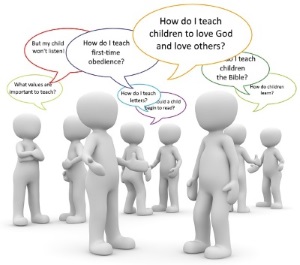 Being a mom to children with Attention Deficit with Hyperactivity Disorder (ADHD), Executive Function Disorder, Sensory Process Disorder, Language Disorder, Visual Perception Disorder, and a plethora of delays, I felt very alone.  Unable to help my own children and unsure where to turn for encouragement, I hit bottom.  No mom should every feel alone on their parenting journey.

This belief led to the creation of the Our Out-of-Sync Life blog in January 2009 and numerous private Facebook groups.

Because I love face-to-face interaction, God opened up the opportunity in 2016 to begin holding Parent and Teacher Conferences.  The response has been amazing and I hope to lead many more in the coming years.

To God Be the Glory

What started out as a desperate need, God has developed into a world-wide ministry.

I take no credit for anything. Period.  God has blessed me with a wonderful extended family who during my primary years surrounded me with songs, learning opportunities, and fun. Many ideas for this curriculum have come from my childhood.  Several more of the ideas have come from the wise therapists and counselors that God has placed in our lives to help Bubs and Little Man.  In addition, a multitude of times ideas have come to mind that were so perfect I knew they couldn’t have been from any other source than the Holy Spirit.

I praise God for the family and friends He has placed in my life who have been behind the scenes supporting me every step of the way. 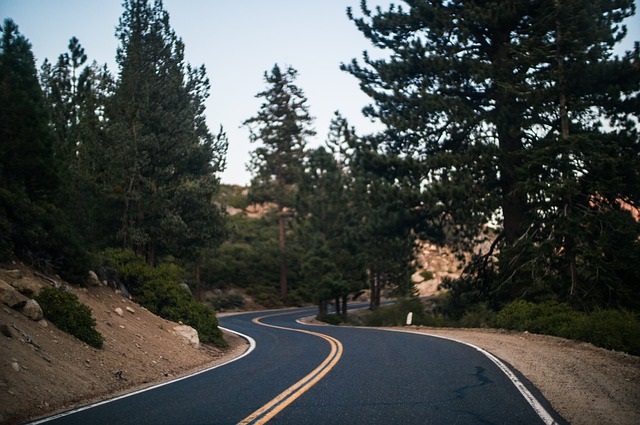 Oftentimes I am asked what the future holds for ABCJLM.  I can honestly answer…I have no idea.

But I do know the One who does.  He holds in His hands the future of the ABCJLM website, this blog, our conferences, and the Facebook  groups.  I can’t wait to see what God has planned around the next bend.

But none of this could happen without your continued support and encouragement.

In appreciation, today through Thursday April 26th save 10% on all individual orders over $50 with code – ABChb10
Order the new Bible Curriculum, Be Intentional Planner, or any of the Comprehensive Curriculum.

View this YouTube Video to learn more about the new Bible Curriculum.

Previous Post: « Praying Scriptures When Your Children Have Tests
Next Post: Failed Schedule to a Successful Routine »